If you are of a certain age and play video games, there's a good chance you sometimes wish you could play those old games you used to rock when you were younger. At least I do. Enter the Game Boy Zero (GBZ) - but be prepared to get your hands dirty...

This isn't an off the shelf device, but something I built. I was inspired by a chap who goes by the name 'Wermy' (He runs the fantastic website SudoMod - more on that later) and his own build of one of these machines. It's a traditional Game Boy shell, but inside it's completely custom - powered by a Raspberry Pi Zero W running an OS called RetroPie, and uses various components to get everything working as a proper portable console should.

RetroPie is an OS designed to be an emulator for many platforms (especially older ones), and boots right into a menu to select your device to emulate and then game to play - perfect for this project. As you can see in the images it's running Super Mario World for the SNES - and the Pi Zero W does this with ease. For the adventurous among you there's always the option to use a Pi 3 - but it's not for the faint hearted! 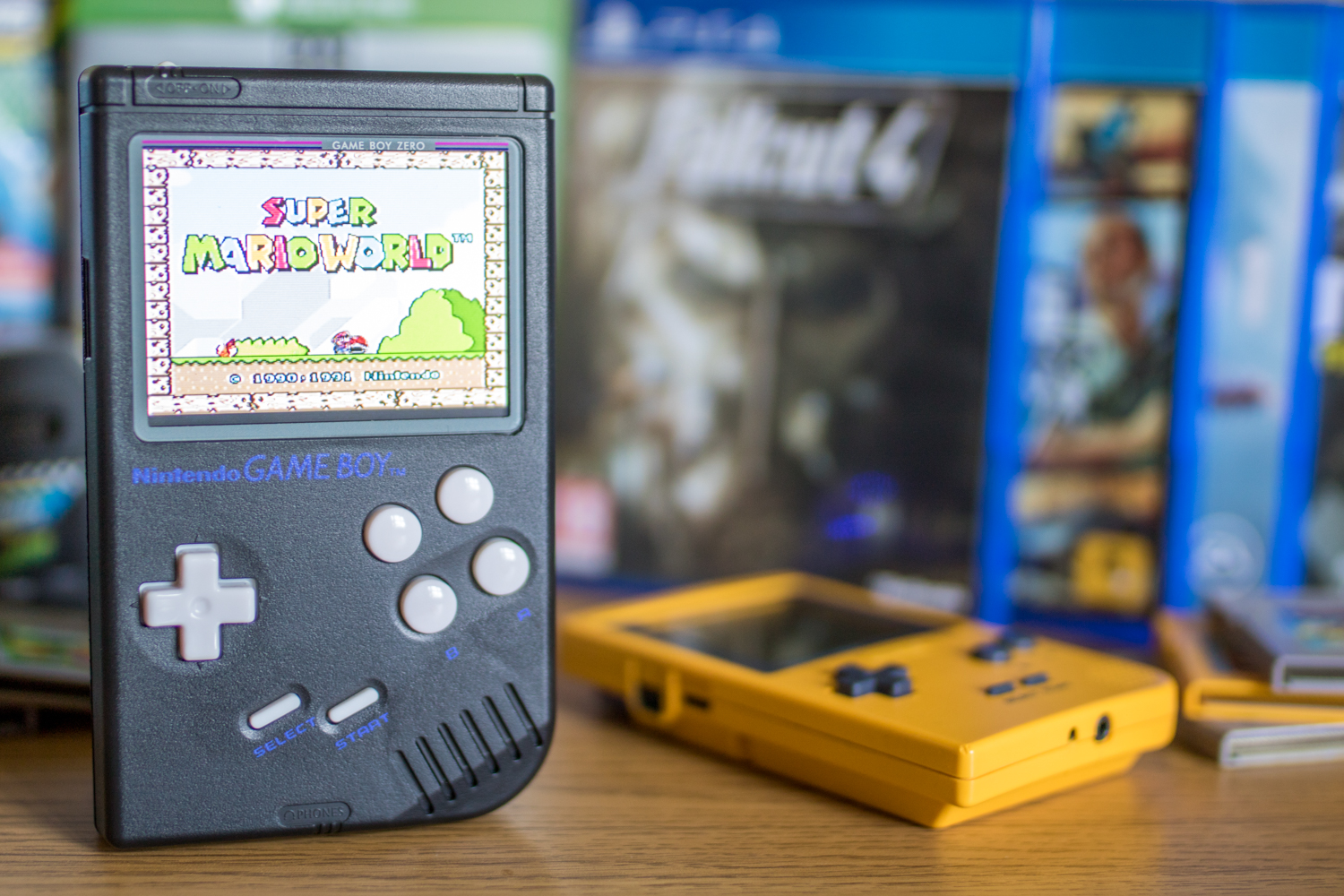 My Game Boy Zero, next to it's older sibling, the Game Boy Pocket

One of the nice things about building your own machine is that you can build it how you like, and in whatever colour you like too! I went for a black and white theme, but the variety of other builds is astonishing, from clear cases to fun bright colours.

There are many guides out there (I'll link to a few at the end) that will guide you through building a GBZ so I won't go over that here, but I'll give you some advice and guidance. There is a very large community of builders now, and I highly encourage you to join SudoMod even before you start - you'll find a wealth of information and specs for parts here, and many people who are building these machines (including producing custom PCB's) and more. There are a few people who sell parts online (Although eBay will also feature strongly in your parts collecting!), and they sell many hard to find parts or Game Boy Zero specific parts, such as glass screens and button sets.

You're going to need some soldering skill or practice as there is a good amount of soldering involved, and you may find you need a drill / Dremel for altering the Game Boy shell for the new buttons and finally a Hot Glue Gun. An understanding of basic electronics will help, but with the quality of the guides out there it's not really a must have anymore.

Here are my essential bookmarks for building your own Game Boy Zero:

Once it's done you'll be enjoying old school gaming wherever you want! It's also a great device to introduce kids to older games without having to scour eBay for old consoles and then spending forever trying to get them to work with modern TV's. I'll sign off with a few more photos of my own build - and good luck with your own project! 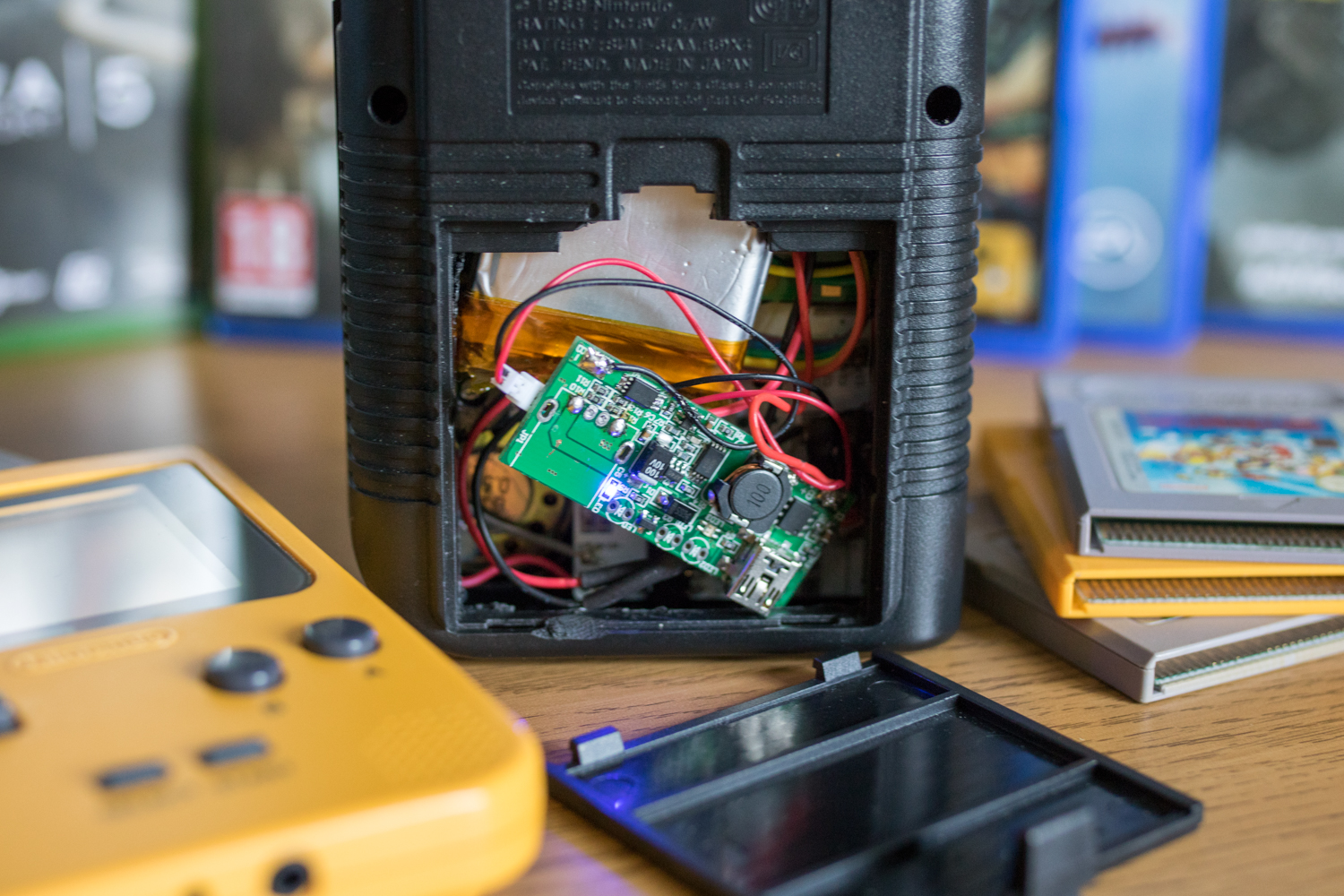 The inside of my Game Boy Zero is a mess! Hopefully yours will be neater... 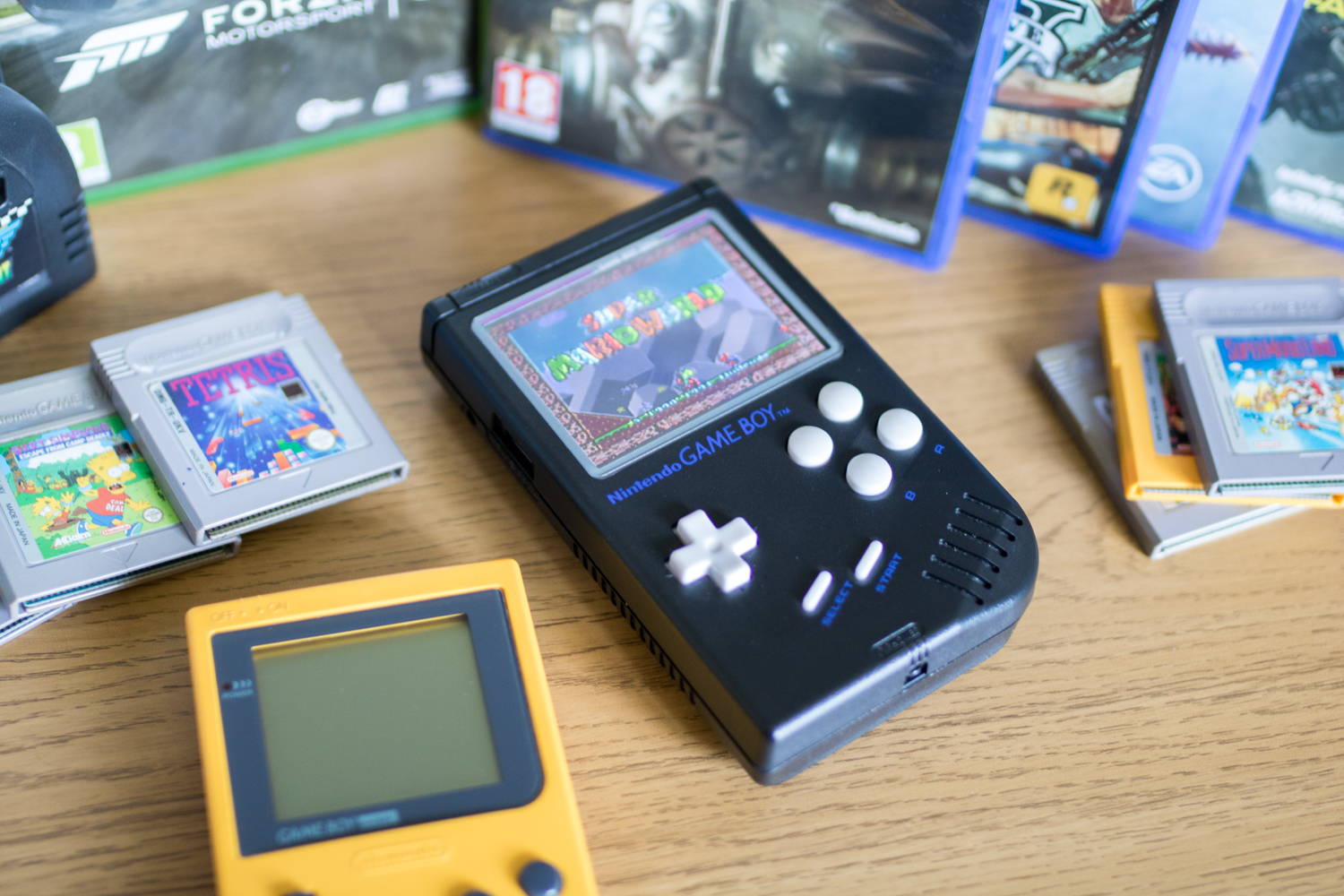 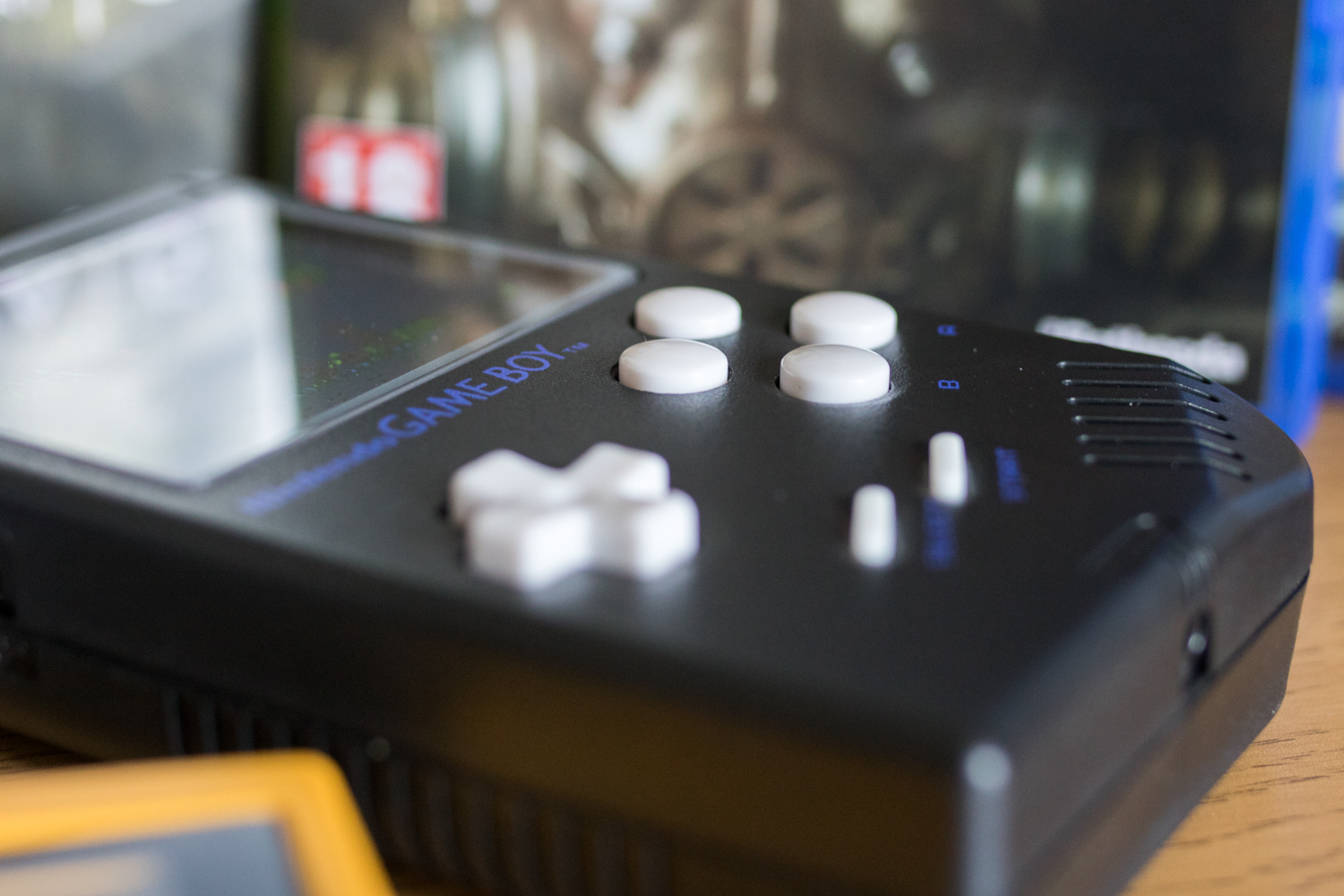